BEHAVIOURAL FINANCE!!! Well, just as the name suggests, yes it basically deals with how typically human beings behave when it comes to handling different financial decisions. However, it is not that simple and as such, there is an entire subject dedicated to behavioural finance. But, strangely the subject was not officially recognized only until the year 2002 when Daniel Kahneman was awarded the Nobel Prize in Economic Sciences. He is one of the founding fathers of behavioural finance. I think the mere ignorance of the subject per se until so late speaks volume about strong human behavioural bias. Unlike a classical financial theory, behavioural finance expects individuals to be more influenced by their emotions or reasonable biases rather than taking the rational approach. There are a large number of brains who are not quite willing to accept this discipline as it is often found to be more complex, instinctive, abstract etc. Further, the denial for the discipline is also because it can create doubt in the minds of many about the decisions of sophisticated investors and professional advisors.

The prevalence of behavioural finance in our society was very beautifully demonstrated by John Keynes who was a British economist. In 1936, he stated that market behaviour is analogous to the behaviour of the individuals who have to choose the winner at a “beauty contest”. In a beauty contest, the judges select that person as the winner whom his/her peers are likely to select, i.e. the judges are not interested in picking the most beautiful face, but they rather concentrate on selecting the one who is likely to please the other judges. If you notice carefully, you will see the investors use a similar approach of “consensus” wherein they all combine their expectations and act in unison. On the other hand, there are investors who are likely to trade on stocks that are expected to beat the consensus and avoid those stocks whose market value is considerably less than the fundamental value as per the consensus. Therefore, the concept of behaviour is applicable from the moment investors attempt to spot the future behaviour of fellow investors.

How often do we come across people who apparently over-estimate their own skills and predictions for success. The behaviour of such people is defined to be over-confidence which eventually results in over-estimation of the probable outcomes of an event. Now one such friend of mine is Tarun who is an active investor with long standing experience, but has suffered several losses in the past primarily due to his over-confidence. But what is more disturbing is that he refuses to learn from his previous failed investment decisions.

It is another theory which states that people often feel anxious when they are subjected to their own conflicting beliefs. Most of the individuals try to bring down their inner conflict in either of the two following ways:

This theory can be applicable to many of my friends who are traders in the stock market and are required to rationalize their conflicting behaviours in order to make it look as if it followed naturally from their personal values.

On the other hand, prospect theory states that people usually do not behave rationally. So you might come across people who hold onto persistent biases that are motivated by several psychological factors that are triggered under conditions of uncertainty. One such personality is Rishab who considers preferences as a function of “decision weights”, but his decision weights tend to overweight small probabilities and underweight moderate and high probabilities which eventually does not quite help his case.

Behavioural finance also covers various decision-making biases and errors and few of them are discussed below:

So, what can be said is that people are not always rational just like the market is not always efficient. Behavioural finance helps us in understanding why people usually do not make the decisions that they are supposed to, just like why the market acts unreliably at times. There are several researches which vindicates that a large number of investors make decisions not based on logic but emotion which is usually seen in cases where the investors purchase stocks at higher price based on speculation and then sell off at lower price under panic. So, behavioural finance helps us in avoiding the decisions driven  by emotion that ultimately leads to losses. While it is difficult to prove that it actually contributes in improving the performance, but it is easy to understand that there are certain biases that influence our investment decisions. Although it is impossible to eradicate them altogether, you should take steps to recognize your biases and safeguard yourselves from its shortcomings. 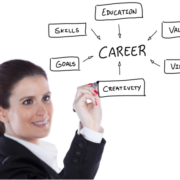 What is more important for your employer – Skills or Qualifications? 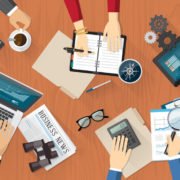 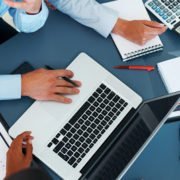 IFRS 15: What does the new kid on the block has in store? 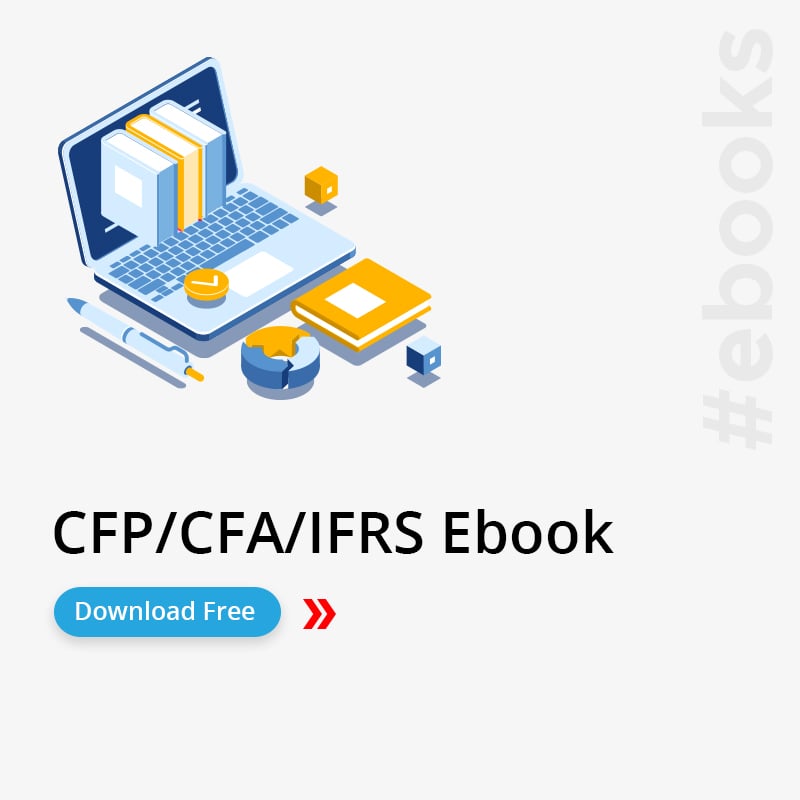 What is CFA program? - all you need to know

7 benefits of doing CFA after MBA