The Institute of Chartered Accountants of India (ICAI) has announced its plans to re-skill around 1.2 lakh of its members in disruptive technologies such as Data Analytics, Artificial Intelligence and Blockchain. This is indeed a praiseworthy move by the institute. ICAI believes that Blockchain has the potential to impact auditing and accounting greatly and the members need to be prepared for these emerging trends.

Truly, Blockchain has emerged as the most talked about technologies in recent times. Since it is a distributed ledger arrangement, recording real-time transactions, the impact on auditing and quality assurance cannot be ignored.

Blockchain ecosystem not only has the power to transform the existing audit process but also to create new roles for auditors in the future. Some of these will be:

Challenges in the adoption of Blockchain for Auditing

Auditing and assurance is a significant role for Chartered Accountants and an even more significant task for companies. It is governed by a set of a regulatory framework and statutory rules. Adoption of Blockchain technology could cause notable changes in the existing framework and could meet opposition from regulatory authorities. Therefore, Auditing companies need to work with regulators to ensure that this new technology works in tandem with the existing rules.

Blockchain technology will increase the responsibility of Auditors

It is being believed that Blockchain will render auditing redundant, but it is far from the truth. On the contrary, Blockchain is all set to increase the responsibility of auditors. Certain tasks will surely be eliminated in the process and the role of an auditor will evolve in the Blockchain ecosystem. For the tasks that will be automated, auditors will still have to use their professional judgement and scrutinise the estimates. They will also need to evaluate internal controls to test the authenticity of the data. In a nutshell, Blockchain will change the way auditors operate, it will enhance the quality of the audit, but the objective of an auditor’s job will continue to be relevant.

Will the Hype Surrounding Blockchain Technology Fade Away? 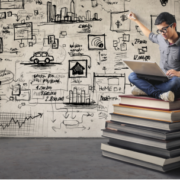 Accounting Jobs are Boring. Says Who? 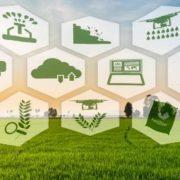 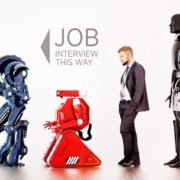 Are our jobs going to be replaced by Machines? 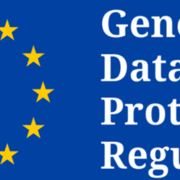 Is India ready to embrace GDPR?

Top 5 reasons why India is a hot e-commerce destination