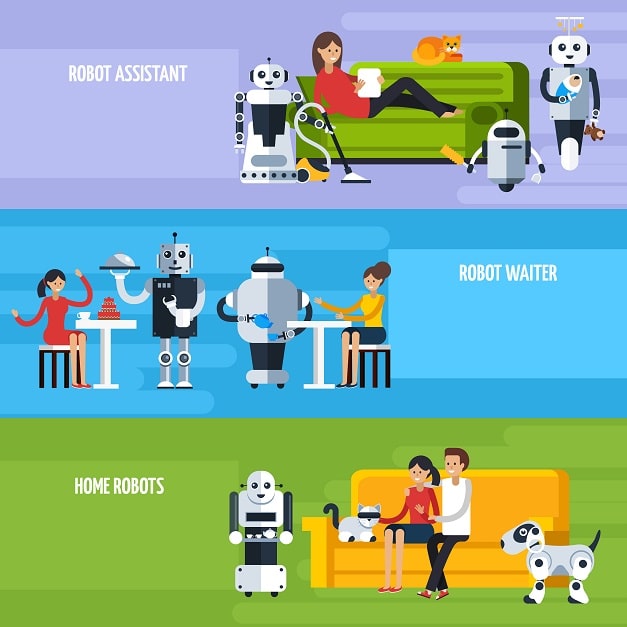 (1) Artificial Intelligence is the same as Robot

It is true that most of the companies are replacing repetitive jobs with AI-based machines. They are going for automation instead of recruiting humans. Artificial Intelligence is advancing every day hence it now has improved capacity to study and analyse data, performs problem-solving, and makes accurate decisions based on predictions, classification and clustering. As a result, even the work of business leaders can be done by Artificial Intelligence. Therefore, they are also at equal risk of being replaced.

Automation has its own set of advantages as well. It leads to economies of scale and gives a competitive advantage to the organisation. By being indifferent towards Artificial Intelligence, companies can lose out on a lot of opportunities and improved process management. If the decision is to not include AI in the business strategy, there must be a concrete reason behind the same. In the age of advanced technology, the power of AI must be harnessed for solving complex problem and accurate decision making. Every company must reconsider its strategy to include AI as a core element.

Many people think that AI and ML get updated automatically. However, the truth is that these models are based on historical data and they perform their actions on the current set of happenings. Whether or not they are performing well depends on a lot of analysis. In case there is a need for the models to adapt themselves more on fresh data sets, the models need to be retrained. This has to be done by engineers and data analysts to make it more effective.

(6) AI algorithms can work even on muddled data

The algorithms of Artificial Intelligence are built on a humongous amount of data sets. Hence, for the algorithms to be effective, it is very important that the data sets are of superior quality. What is important for any AI tool is not just the presence of mere data, but the right data. Faulty data sets do not produce impactful AI algorithms. It is also a myth that the algorithms can auto-correct themselves and find their way out even if the data is messy. However, the truth is AI is nothing but a program and for running properly it needs high quality of data.

No that is far removed from the truth. To a great extent, Artificial Intelligence will support humans in completing their business. A survey by Raconteur shows that 70% of the employees of global organisations believe that AI will be extensively used for process related functions, which will leave more room for them to participate in more strategic functions. However, 11% of organisations believe that automation will replace job processes to a considerable extent.