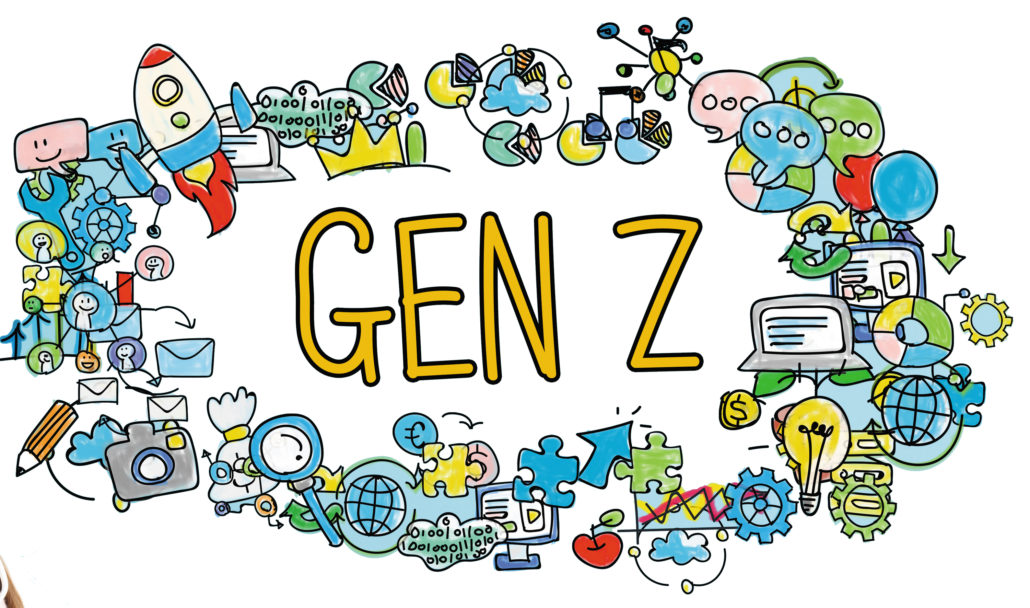 It is clear to see that students across the globe are tech savvy and prefer to explore and learn through faster mediums and gadgets. Why you may ask? It’s not because they ditch the way we’ve traditionally learnt it or what we’ve learnt;  it is because they are eager to discover things much more than what we’ve wanted to do.  What do we call these avid learners of our times? – They are the Generation Z (GenZ) or the iGeneration (iGen).  Here’s a lowdown of what the iGen or GenZ’s are all about.

It was an utter outburst among the youth when the term ‘The Millennials’ (born between the 80’s -90’s) were spoken in various contexts and discussions the world over. Every talk show, Blogger/ Vlogger or content on social media channels had million views of what The Millennials are and the becoming of them in the future. However, there is more it, in the midst of all that was happening around The Millennials a new breed was beckoning. Anything that The Millennials were heading towards is what the next generation was eventually going to excel at and that’s what exactly is happening!

This new breed is everything a Sci-Fi film in the 1920’s described of how the society would transform to be with an existence of a technologically superior generation of children – the iGen or Gen Z kids (born between the 90’s – 2010). What makes the iGen better than the previous one is the ability to use and adapt technology and make the best of it. How? Have you noticed a kid with no knowledge of any mobile device? Of course not… and I’m sure you’d raise eyebrows too if you learnt of a child over 5 years who wasn’t exposed to any of them, right?! 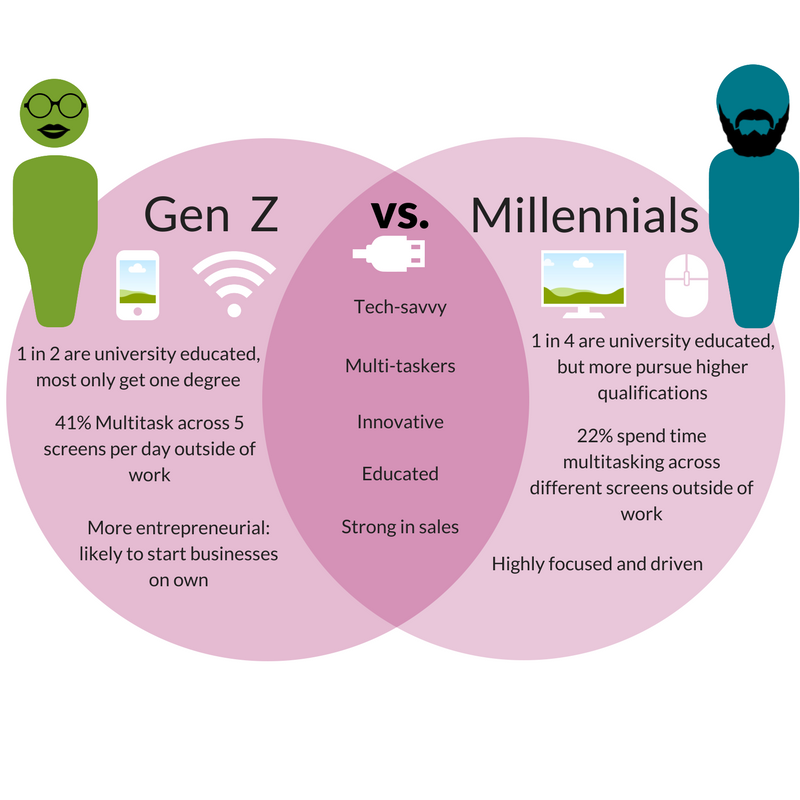 What inspires Gen Zs to be different?

The internet and of course the gadgets that brings it to us and them! The internet has a sea of information that can be viewed, saved and even shared as fast as a blink of an eye. Having access to it is the biggest boon that the Gen Zs have over we Millennials. Just like The Milennials were born into homes where technology like televisions, telephones and radio channels; on-the-go or mobile gadgets are something the Gen Z kids are born and nurtured with, they are not luxuries but necessities. 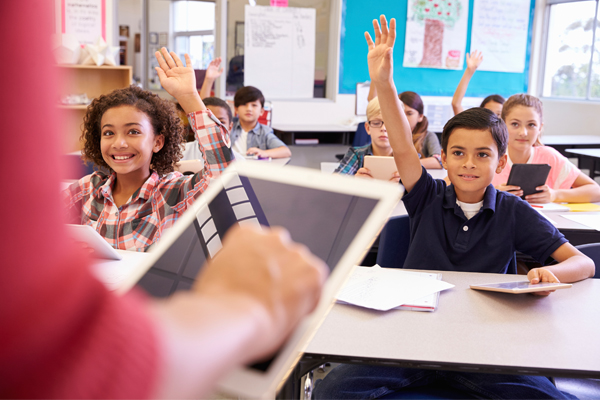 GenZ Schools are powered by technology

So, what kind of thought process is nurtured by today’s schools in order to build a strong iGen-ers? Schools today are equipped with hi-tech facilities and infrastructure in-order to align technology with its existing curriculum. This puts students in a better spot to access gadgets (with adult or trainer/teacher supervision) that allows seamless practical learning through them. Today, even teachers and educators are too in favour of using technology in classrooms, here’s why:

What’s  next? Technology in class

Education and Technology goes hand-in-hand with each other making it a beautiful sync for avid learners and techies too. In the recent past, there has been multiple new companies that focus on producing tech tools and resources for the education industry in order to facilitate better training aid for teachers which has improved learning tremendously. Let’s take a sneak-peek of the technology already adopted and those that will make its debut in the near future… 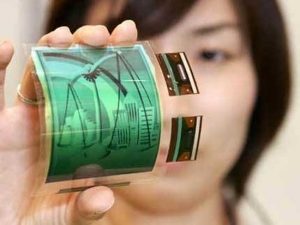 Flexible Displays: Imagine if students didn’t have to carry books but just flexible sheets that could fit right into their pockets and purses. Wouldn’t kids go gaga over them! Students would not deter to own and parents would also be in favour of it as against the bulky, heavy school bags they now carry. So what’s  it about? Flexible OLEDs (organic light-emitting diode) is a type of organic light-emitting diode (OLED) incorporating a flexible plastic substrate on which the electroluminescent organic semiconductor is deposited. This enables the device to be bent or rolled while still operating. (source: wikipedia) 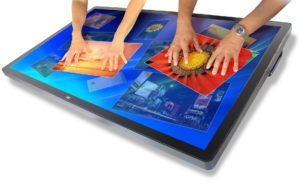 Multi-touch surfaces: Multi-touch surface boards or mobile devices are already in demand in schools, colleges and universities. Just as its name suggests the screen/ surface or device is meant to  facilitate training and learning and take it to the next level. This technology is a must have at educational set ups for interactive learning. 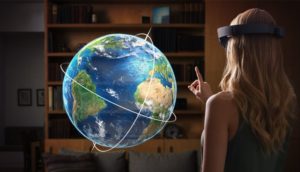 Holograms: Wouldn’t you love just to walk through a 3,000-year-old building or step into a molecule for a change just to experience it live rather than sit in a classroom and have your lecturer theoretically explain it to you? Well, that actually happened! In 2017, a global education company -Pearson used the Microsoft HoloLens, which is described as“the world’s first untethered holographic computer”in a school in Australia. The company initiated the revolutionary ‘mixed reality’technology so that students could experience a history or a science class via holograms.

What lies beyond Gen Z?

Technology will never go out of fashion! That’s only because technology can never be redundant and the more we are exposed to them the more it becomes a part of our lives. The iGen-ers/ Gen Zs are most technologically saturated generations among all, however Mark McCrindle, a futurist, demographer, and TEDx speaker who calls anyone born after 2010 -the Generation Alpha, says the Alphas will be the most transformative generation ever.  McCrindle also states that an Alpha kid will have the ability to transfer a thought online in seconds. Wow. Can you reckon a future like that? I am apprehensive but in all favour for what tech can bring!

THE ROAD AHEAD: CAREER PATHS FOR FRESHERS IN DIGITAL MARKETING

THE ROAD AHEAD: Career Paths for Freshers in Digital Marketing

Importance of Base SAS certification
Scroll to top