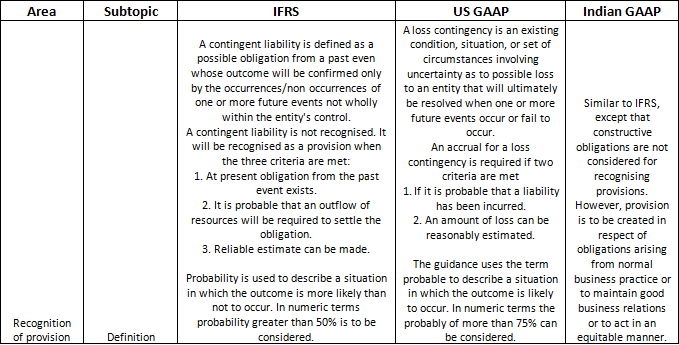 “Whenever you see a successful business, someone once made a courageous decision.”
― Peter F. Drucker

Following are typical barriers faced by a manager while developing strategies.

Level of Decision Making Not Clear
Sometimes, there is ambiguity in the level of power a manager holds, whether he holds the right to make modifications in the existing system. This often leads to confusion in the minds of the manager, especially at a middle-level manager.

Lack of Time
Hasty decisions often lead to disastrous effects. However, businesses are subject to emergencies and often, as a decision making authority, you need to take a call in the limited time available. This can pose a most difficult hurdle for most leaders, however, an effective leader has to go through these testing times.

Risk-Taking Ability
Any decision attracts a fair deal of risk of resulting into negative outcome. However, it is necessary to take calculated risks for an effective decision. Also, at the same time, casual attitude and completely ignoring risks will not result in taking appropriate decisions.

Too Many Options
A manager can be in a dilemma if there are too many options for an effective solution. Finding the appropriate one can be very difficult, especially if a particular decision favours a department over the other.

Inadequate Support
A manager, however good he may be, cannot work without an adequate support level from his subordinates. Lack of adequate support either from top level or grass root level employees may result in a great jeopardy for the manager.

Lack of Resources
A manager may find it difficult to implement his decisions due to lack of resources- time, staff, equipment. In these cases, he should look out for alternative approaches which fit in the available resources. However, appropriate steps must be taken in case he feels that lack of resources may stop the growth of the organization.

Inability to Change
Every organization has its own unique culture which describes its working policies. However, some policies are not conducive to managers who are looking out for a change. The rigid mentality of top-level management and the subordinates are the biggest hurdle, wherein a manager cannot make positive amendments even if he wishes to do so.

Every experience is a big teacher, and managers should take a cue from their previous experiences, and learn to boost their decision-making capacity. Big businesses have benefited greatly from positive changes and results, which implies that a manager should first and foremost improve his ability to deal with risks to take a good decision.