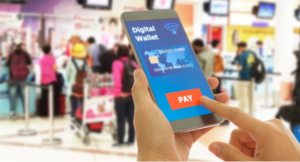 As a part of the ongoing Digital India campaign, the Government of India has mooted a 6-point formula to boost digital payments.  The departments were told that saturating and bringing all merchants on board the Bhim-UPI QR platform is “a very important activity”.

According to Ministry of Electronics and Information Technology (MeitY), Digital transactions in India have seen big growth in volume — from about 10,000 million transactions in 2016-17 to 20,540 million in 2017-18.

While the Government’s move is specifically targeted at Bhim App, other payment apps such as PayTM, Mobiwik, Ola Money, Citrus etc. have also become the order of the day. After demonetisation, consumers are making great use of these gateways, and why not? The unrealistic discounts, perpetual cashbacks, freebies, a string of offers etc. are great magnets for customers in this space which is characterized by stiff competition. This sparks a very interesting question in our minds. Whether the mobile wallet boom will hit the horizon or is it a bubble in the making?

Why is this segment so promising?

Important transactions like transfer of money, recharge, bill payment for utilities, shopping, etc.  happen at the click of a button or swipe. Due to a large number of population which is outside the banking base, there is huge potential for e-wallet companies. This is sure to boost financial inclusion and bring better facilities at the grass root levels. A lot of payment transaction data is also food to analysts who study the trends and spending patterns and provide valuable advice to merchants based on this. With convenience as its synonym, mobile wallets show great promise for the future too.

While on the surface the things seem lucrative, there are quite a few red flags as well. With so many small players in this space, there is increased fragmentation. Experts say that most of these mobile wallet companies do not have a profitable model. The mobile wallet business looks too appealing to be true, but there are certain downsides as well. Firstly, many of them do not have a formal license obtained from the RBI. As a result, the standalone mobile wallet companies face stiff competition from the wallets owned by the banks such as ICICI pockets, On Lime by Axis etc. There have also been incidents when banks prohibit a money transfer from their account to a mobile wallet.

Secondly, the Reserve Bank of India’s revised directive to complete KYC for all mobile wallet users is making the onboarding of customers even more cumbersome. The result is a huge drop in user base and not minimal participation by existing users

Thirdly, the cashback strategy is a bit dicey. It looks like a very good model for customer retention but in a race to attract and hold onto customers, companies are walking on very thin margins.

Lastly, the UPI-enabled BHIM app in its new improved form is all set to usher in a new era for digital payments. It removes the inconvenience of entering net banking details and payments can be made by only entering a mobile number.

Paytm raised $1.4 billion from Softbank at a valuation of $7 billion.

Mobikwik raised a total of over $ 120 million.

Apart from a few major players, most of these mobile wallet companies are unprofitable, it is surprising that it receives a lot of funding from local and global investors. Due to too much promise on a surface, the valuation of most companies may seem inflated. 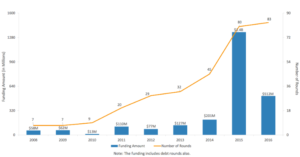 The investors are pumping huge money into new players who have gone back to the drawing board after realising that the volume of transactions needs to be huge to even break-even, leave alone turning profitable. Entrepreneurs are also flocking this space without even understanding the business model well. Too much money into an unprofitable sector will lead to a bubble which will burst to leave everybody in losses. When a sector becomes overfunded, there is a likelihood of money getting spent unwisely and new players foraying into space with unrealistic expectations.

Final thoughts: Consolidation and diversification is the key to profitability

According to a report in the Economic Times, the e-wallet industry in India is poised to acquire a share of more than $6.6 billion by 2020. Post demonetization in India, the opportunity for mobile wallets is quite promising. However, in this battle of numerous players, only the fittest will survive. When we say fittest it implies players compliant with banking norms, the one who has a long-term strategy in place and the one which has a diversified business model and lastly the one with deep pockets. To have a profitable business model in future, these apps need to also double up as marketplaces, booking platform for travel & leisure, financial services platform as well as mediums for investment in mutual funds and insurance schemes.

Not only this, this space will see a lot of consolidation going forward. In one of the biggest acquisitions in FinTech last year, PayU bought Citrus Pay for $130 million. Other acquisitions include Amazon acquiring Emvantage, Flipkart taking over Phone Pe and Shopclues buying Momoe. So it is expected that going forward, mobile payment industry will be headed towards more consolidation in order to survive. 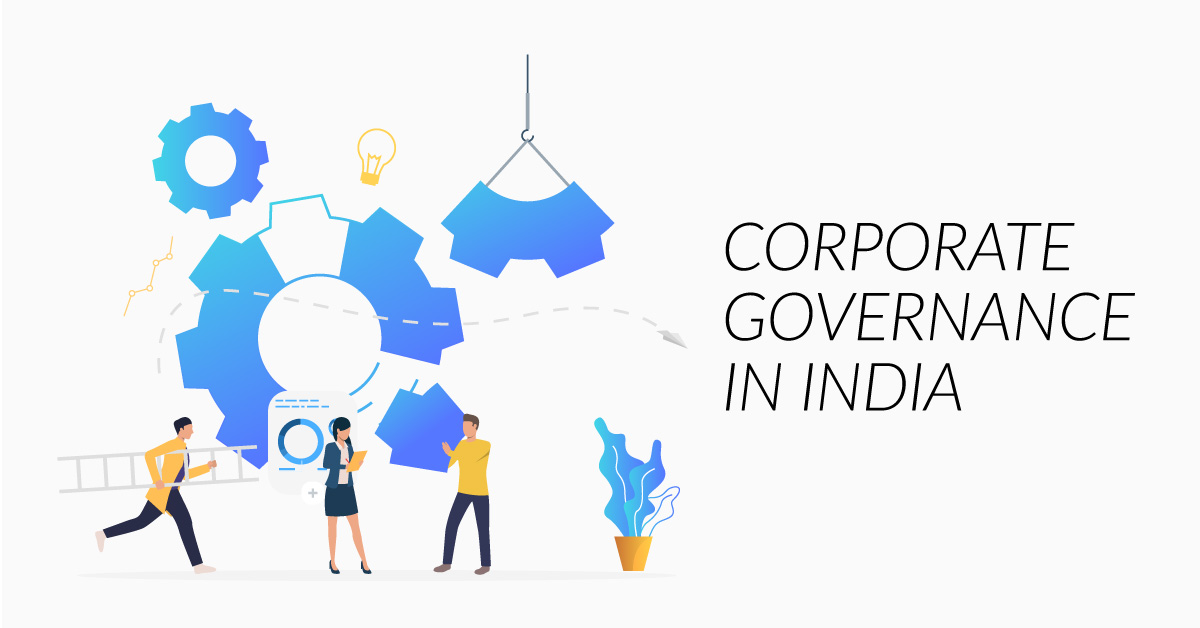 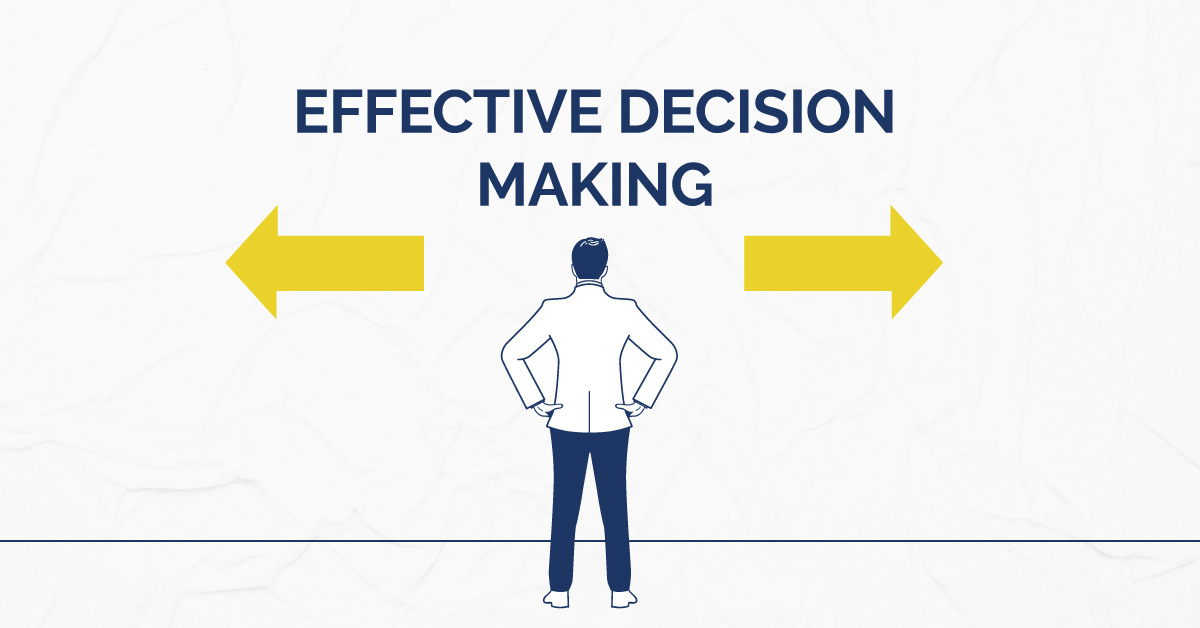 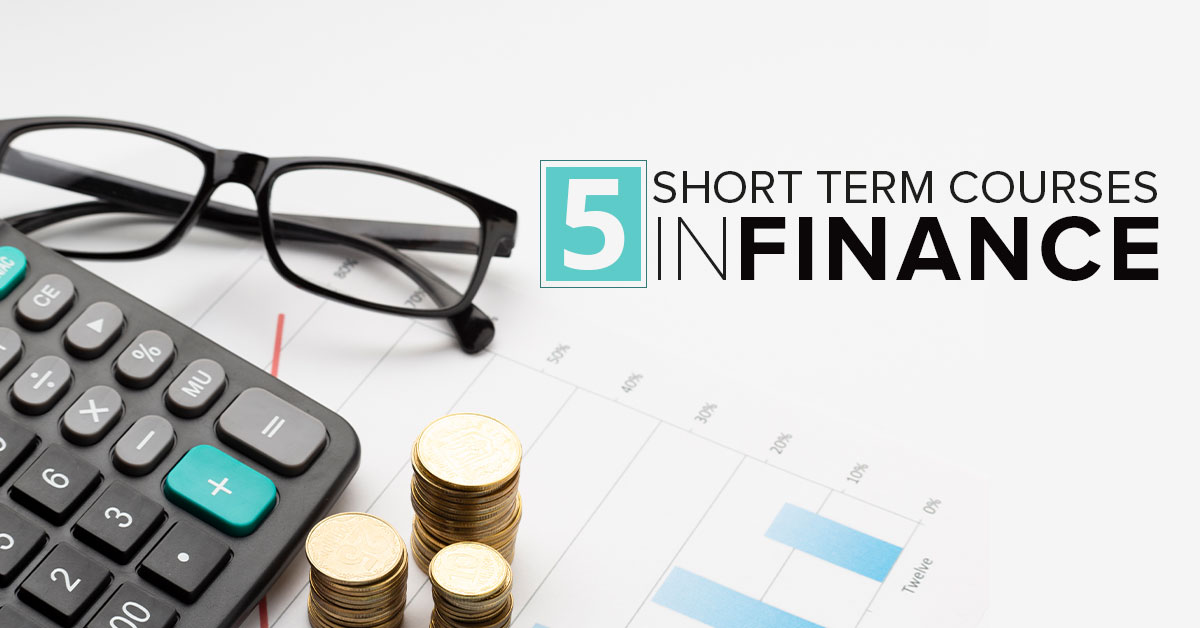 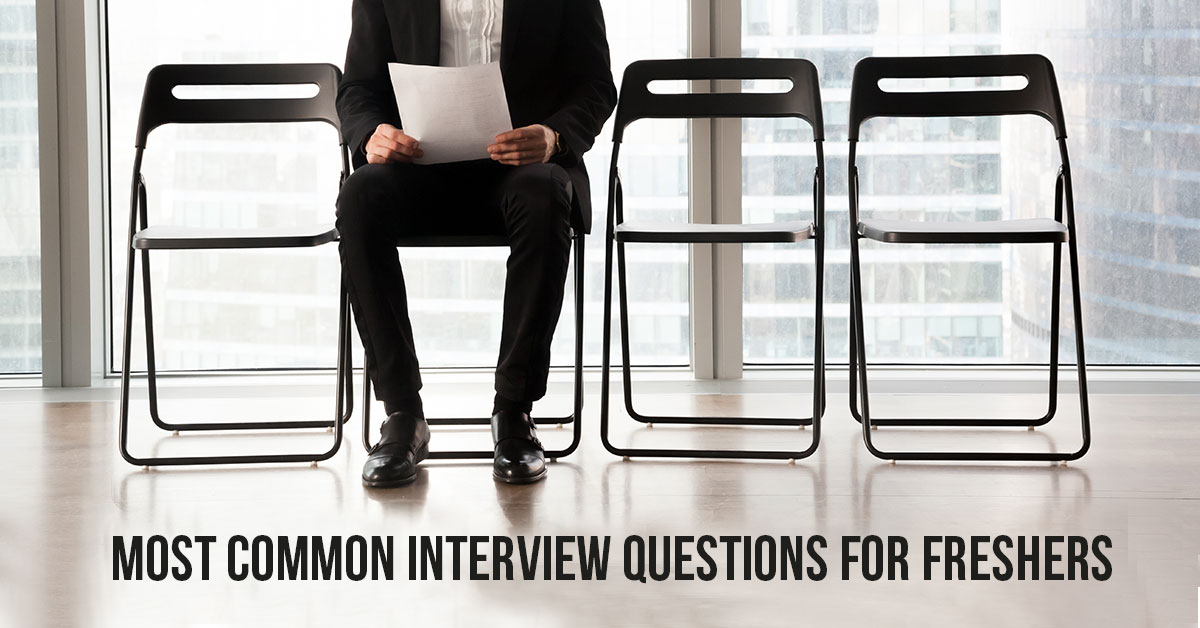 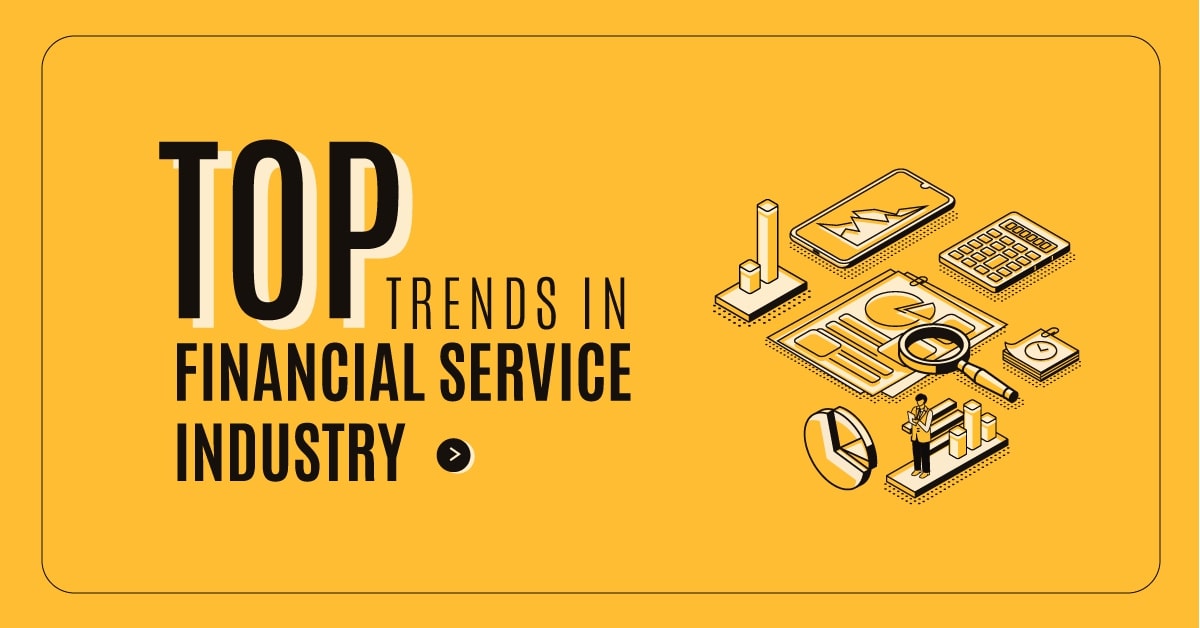 5 Steps to Put Up An Appealing Presentation to Your Seniors

Importance of Financial Planning for Your Future
Scroll to top