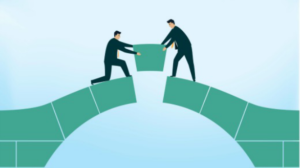 Data Science tools like R and Python have been food for a valid debate for quite some time. Companies have been divided over the adoption of these tools based on certain factors such as availability, cost, graphical capabilities, data handling capacities, and various advancements in the tools.

Companies also invest in these data science tools based on ease of learning for data scientists. While R is known to have a steep learning curve, Python is quite popular for its simplicity in application. Data Science tools, both R and Python are considered to be major competitors of each other.

However, the important developers for R, Hadley Wickham, and Mc Kinney, the developer for Python believe otherwise. They feel if these two tools come together, the data scientists across the world can benefit immensely. Inching in this direction, Mc Kinney is partnering with R Studio (Wickham’s employer) to lay the foundation of Ursa Labs.

The main goals of Ursa Lab are to enhance “Interoperability”. This involves the following:

Through this unique endeavour as Ursa Labs aims to eliminate unhealthy rivalry between the two major data science tools as R and Python. When the two main languages join forces, data scientists can have the best of both worlds. Across the globe, they can collaborate with each other well and bring out results which will of great value to the entire community. 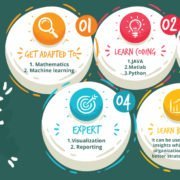 What Skills are Required to build Management Consulting Career in India?