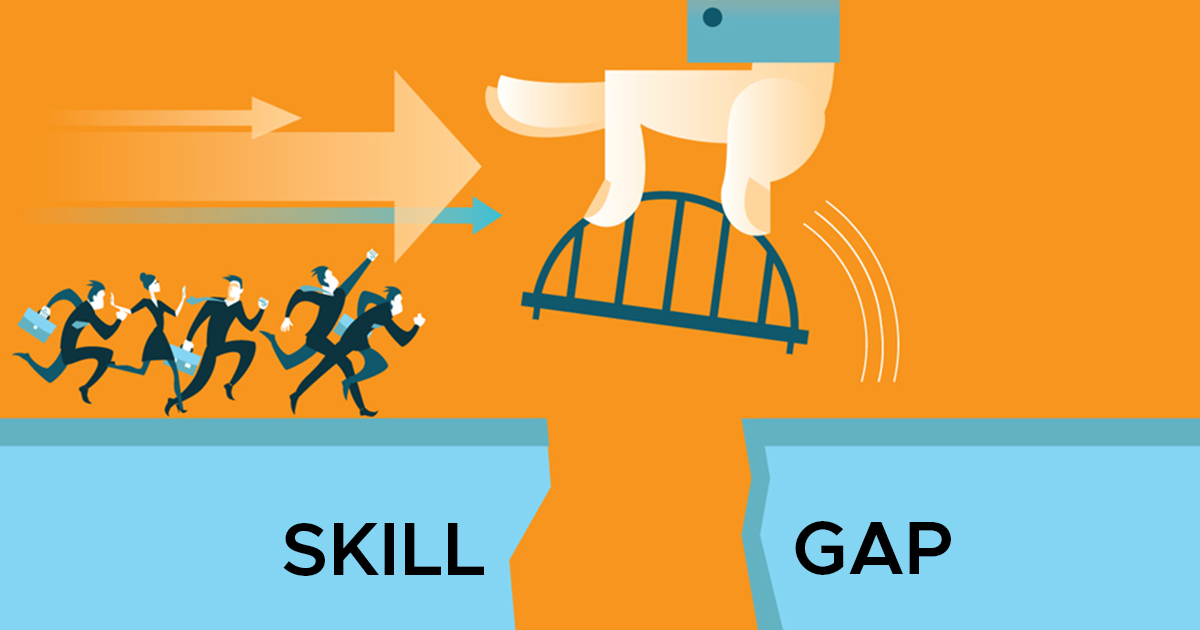 A skill gap is a gap between what employers want from their employees in terms of work fulfillment, and how employees actually able to perform and deliver at the workplace. The reason between this gaps is simply that the young aspirants are educated, hold different degrees but are not skilled well. Skill means being expert in any field.

Explaining the Reasons and Impacts of Skill Gap with the Example

These days, young students indulge in various short/long term courses & certifications. But they are not able to perform well in any of those fields in which they hold a degree. This has led to a situation where everyone is qualified for the job but no one is enough skilled for it.

Skill gap in India is now, a well-established fact. Companies are really having a tough time searching for talents while unemployment has become one of the biggest challenges in the country even after being a country with the largest demographic dividend in the world. Over 75% of the country’s graduates are unemployed as they lack skills. 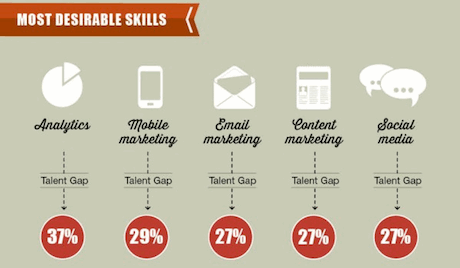 India’s IT sector is facing this serious problem of skill gap from very long time. IT companies want skilled employees but they are forced to employ fresher and train them in the company’s environment, which is actually a loss of money. The company also fears that the employee may leave the company after having the proper training and join their competitors in the market. 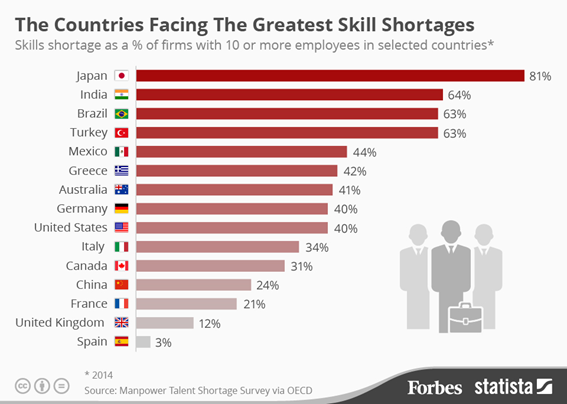 To bridge this gap, IMS Proschool has come with the idea of creating awareness regarding the importance of being skilled among the youth of the country. This awareness program is called “Skill Yatra.”

What does it take to build a career in Mergers & Acquisitions ?

#SKILLYATRA: SKILLS FOR THE FUTURE
Scroll to top