Cyber security has become one of the most attractive industry as a career choice in the recent past. This magnifies even further with the severe shortage of trained professionals in the Industry. About 50% of currently posted cyber security opening remain vacant. The cyber security industry is growing by 12.1% CAGR globally with a current market size of USD 112.01 Billion . 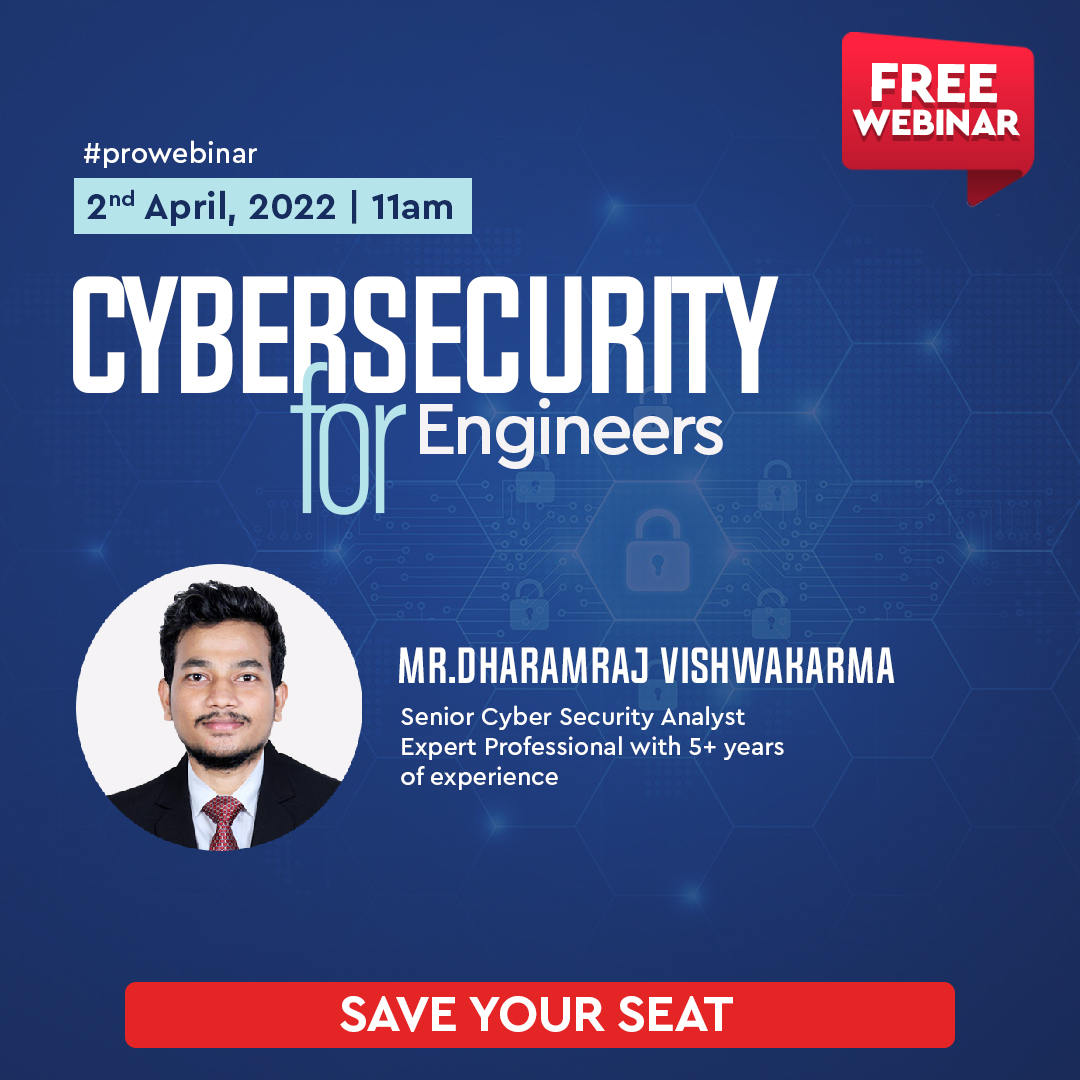 A Text Book Definition would be:

The First Ever Cyber Attack: Creeper

IT was written by Robert Thomas without a malicious intent. The virus was designed for an experiment on the Tenex operating system. The virus was intend to replicate itself and display “ Catch me if you can”, instead the virus would remove itself from the machine and travel to the next tenex system. 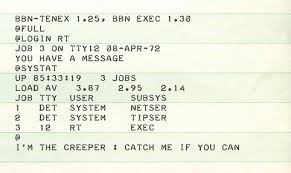 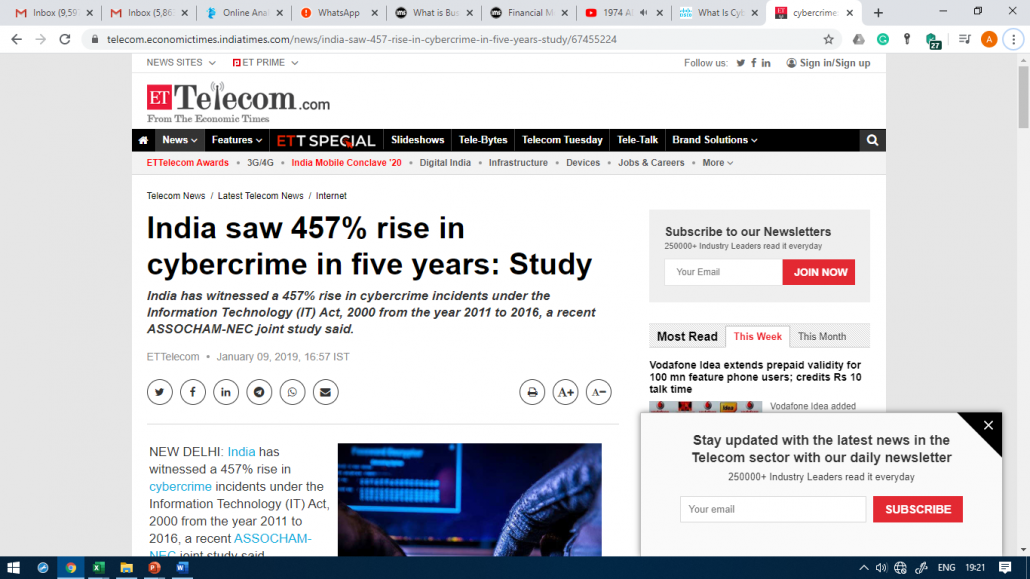 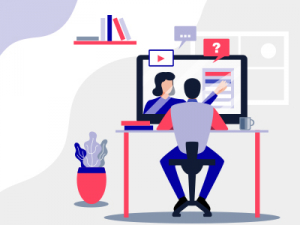 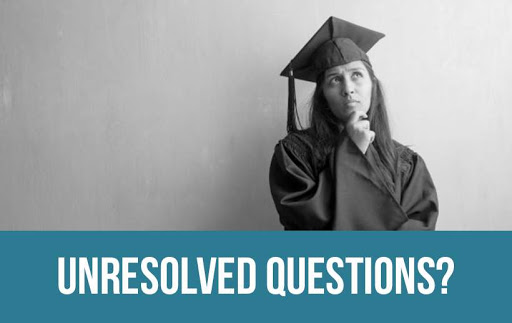 Maybe you still have some unresolved questions?

Proschool  Mumbai Centre counsellor will offer you a free one-on-one consultation to answer any and all of your queries.

Roles and Functions in Cyber Security 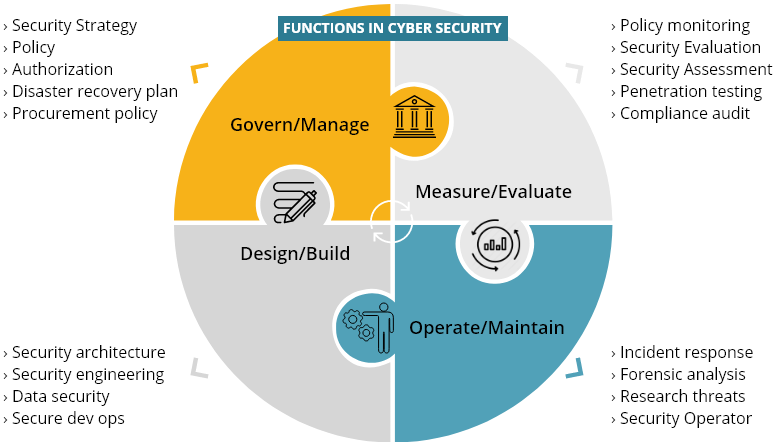 Based on which function you choose to pursue in cyber security, following is a brief picture of various designation available. However, it also designations might overlap depending on the size of the organisation.

Cyber security as opposed to popular belief is more than hacking, its encompasses the following three aspects: 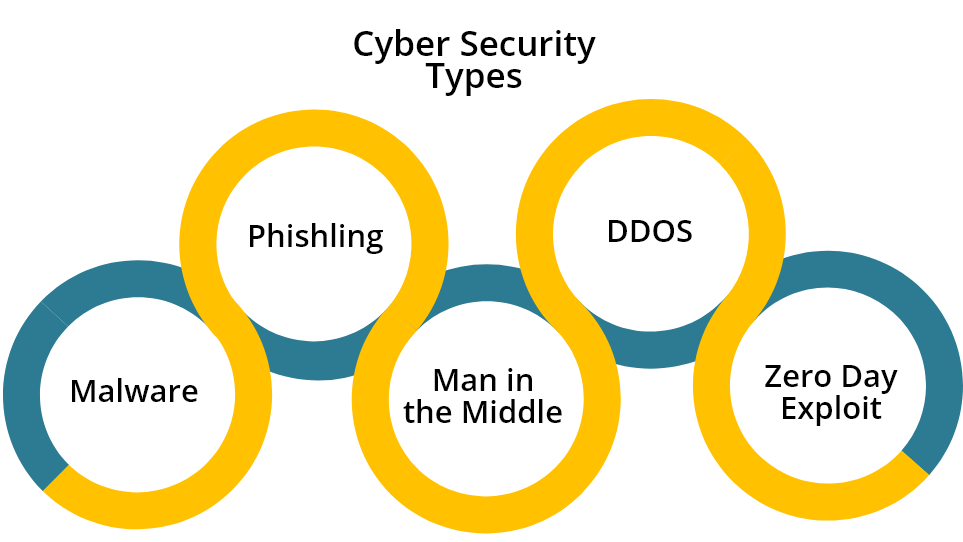 Malware is a term used to describe malicious software,  including spyware, ransomware, viruses, and worms.

Malware breaches a network through a vulnerability, typically when a user clicks a dangerous link or email attachment that then installs risky software

Once inside the system, malware can do the following:

Practice of sending fraudulent communications that appear to come from a  reputable source, usually through email. The  goal is to steal sensitive data like credit card  and login information or to install malware on  the victim’s machine. Phishing is an  increasingly common cyberthreat.

Man in the Middle

Also known as eavesdropping attacks, occur  when attackers insert themselves into a two-  party transaction. Once the attackers  interrupt the traffic, they can filter and steal  data.

A denial-of-service attack floods systems,  servers, or networks with traffic to exhaust  resources and bandwidth. As a result, the  system is unable to fulfill legitimate requests.  Attackers can also use multiple compromised  devices to launch this attack. This is known as  a distributed-denial-of-service (DDoS) attack

A zero-day exploit hits after a network  vulnerability is announced but before a patch  or solution is implemented. Attackers target  the disclosed vulnerability during this window  of time. Zero-day vulnerability threat  detection requires constant awareness. 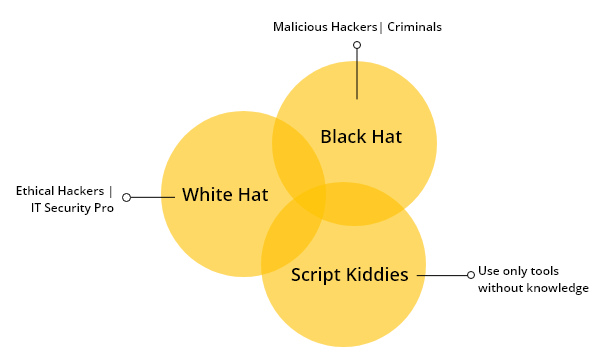 To put it in a simple analogy, consider the Covid situation. You need a overall policy first on handling a crisis and a response strategy in the event of a health crisis- which is done by cyber security managers and architects. While in the ground there is a team which continuously monitors travellers coming from various countries and making sure they can pick up any imminent infected people. Next step is in assessing the situation scale on continuous basis, analysing the data of infected people and identifying the root cause of the virus infection. The next step is to mitigate on finding solutions to contain the virus using either by developing medication or consider in our case a lock down. Once the entire situation comes under control you continuously audit the entire process to find inefficiency or loopholes.

Highlights of the Program

To know More
Scroll to top