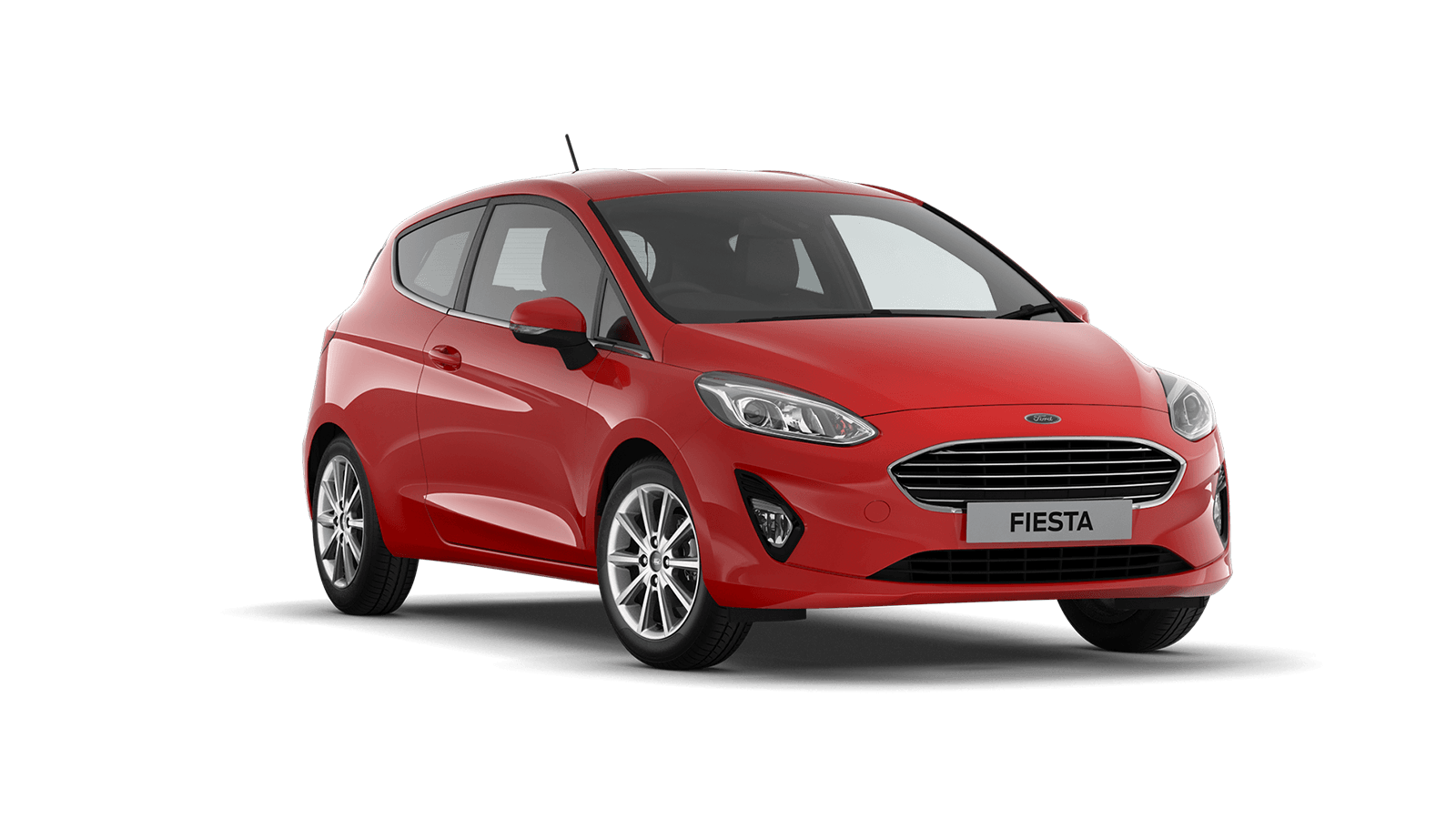 Let’s look at some brands that have made innovative and successful uses of digital marketing case studies to meet their marketing promotional objectives.

These are stories that every digital marketer needs to have read about – not only because the learnings are relevant to us in our everyday work – but also because they will provide inspiration to a whole generation of new-age marketers!

One of the most common Digital Marketing Case Studies is that of Ford. The American automobile manufacturer wanted to re-enter the compact car market in the US after a gap of 13 years. Before launching their new ‘Ford Fiesta’ model in 2010, the company wanted to show potential customers what the car could do, and how people “just like them” used the car in their daily lives.  However, they did not want to expend huge budgets for this campaign. Also, the target audience they wanted to reach – the ‘Millennials’ – were known to be a difficult target audience to reach out to and convince using traditional media.

The campaign that grew out of this scenario came to be known as the ‘The Fiesta Movement’, under the leadership of Chantel Lenard, Ford’s Group Marketing Manager for the global small car market segment. The basic idea was to give 100 potential customers the opportunity to use the new Ford Fiesta for 6 months and have them regularly post their experiences, videos, feedback, comments on social media platforms and blogs. The company hoped to change the stereotypical image it had and broaden their customer base to young Americans looking for an entry level car, or old buyers looking for fuel efficient and compact vehicles.

How it was done?

The Ford marketing team did a meticulous job of executing their idea. Over 4100 video applications were received through a contest from all over the 50 states of the US and they used stringent selection criteria to select 100 finalists who were then called ‘The Agents’ for the free drive. Those selected had on an average 1000 followers on Facebook, or about 2000 followers on Twitter, or with over 2.2 million YouTube video views or about 400,000 blog followers.

These Agents were given free gas, insurance, and video cameras to record genuine, undoctored reviews about the Ford Fiesta and were asked to post videos and tweet their experiences throughout the 6-month programme with each month focusing on a different theme (such as Travel, Technology, Style, Design and Social Responsibility).

Finally, the plan was to make all this content go viral and get more than 10,000 people across 100 cities of United States & Canada to sign up for a test drive of the Ford Fiesta.

As we can see from the campaign plan above, the company used a three-pronged approach to achieve its campaign objectives:

The campaign sparked huge engagement on social media, and the user generated content then formed the basis for the company’s TV spots and print ads. It generated brand awareness prior to launch, influenced the minds of a difficult-to-reach audience and helped push car sales up after launch.

Digital Marketing Case Studies suggest the innovative Fiesta Movement revolutionized how marketing teams looked at promotional strategies for Millennial audiences. It not only effected an increase in pre-launch brand awareness and brand engagement, which in themselves are key metrics for success, but also led to an increase in actual sales. The Ford Fiesta Movement was such a resounding success that the company decided to continue similar campaigns in 2012 and 2013. 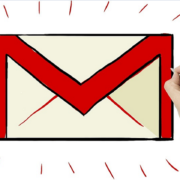 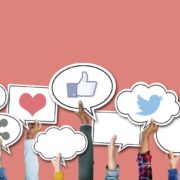 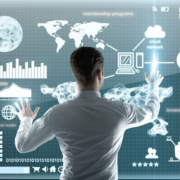 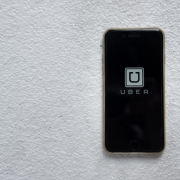 What is the business model of Uber? 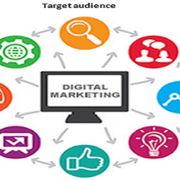 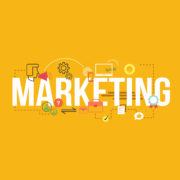 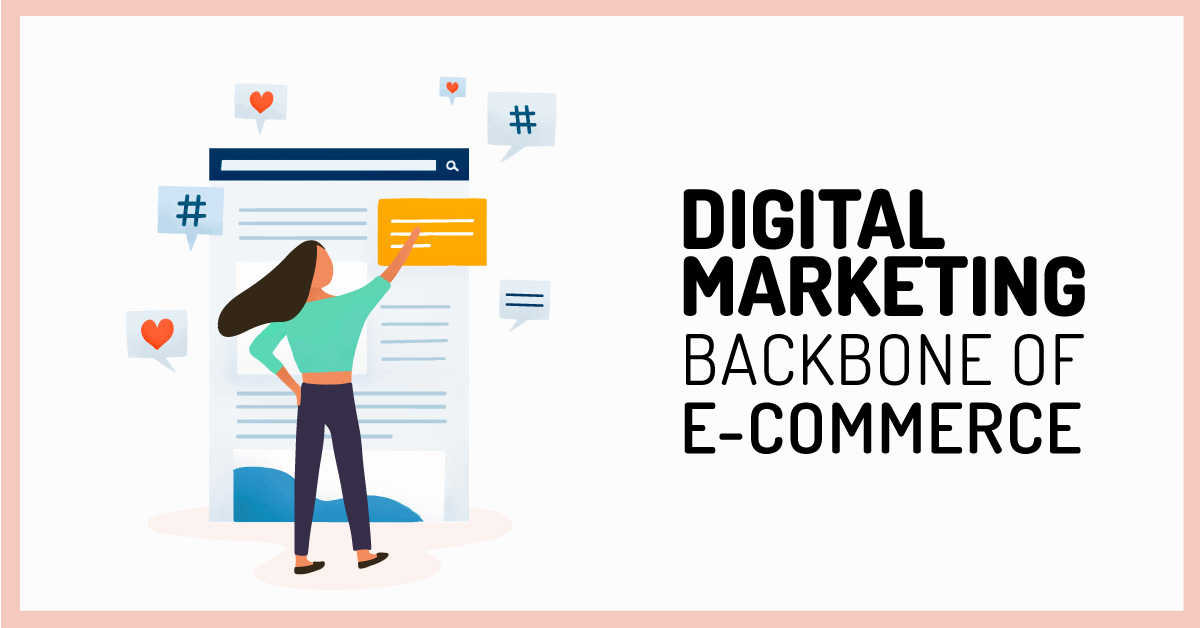 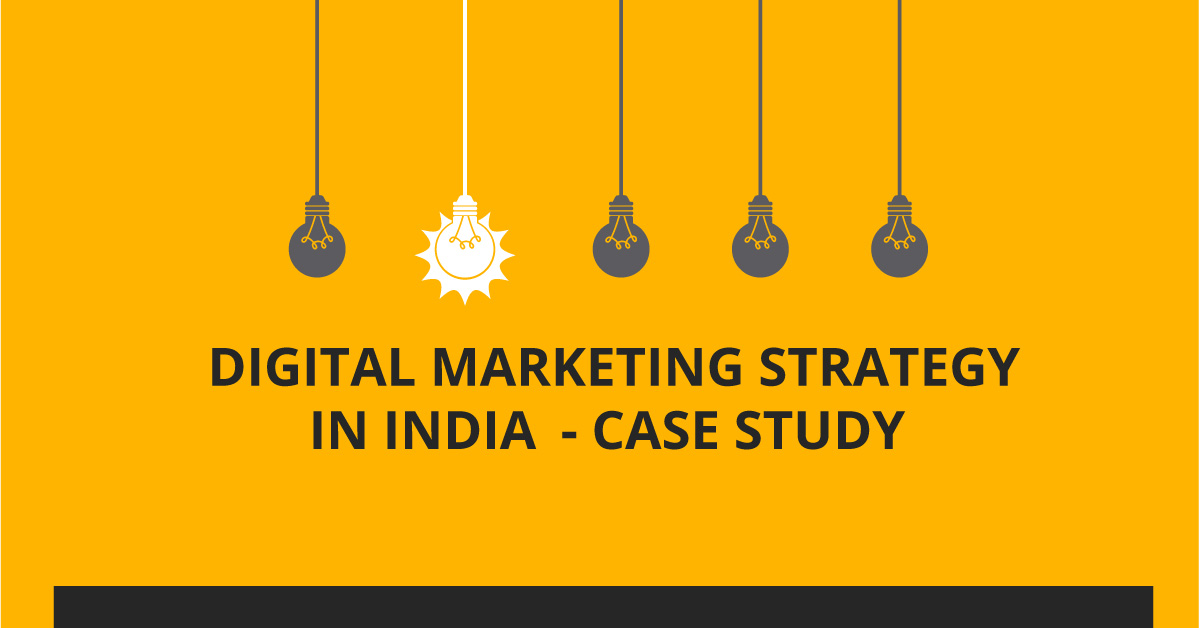 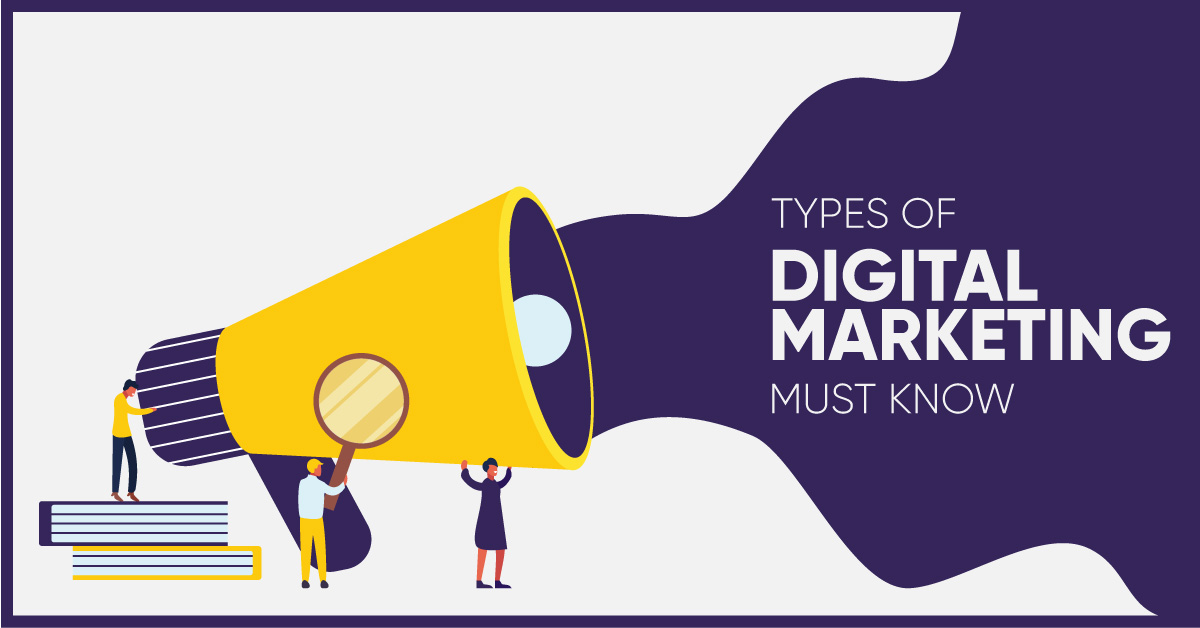 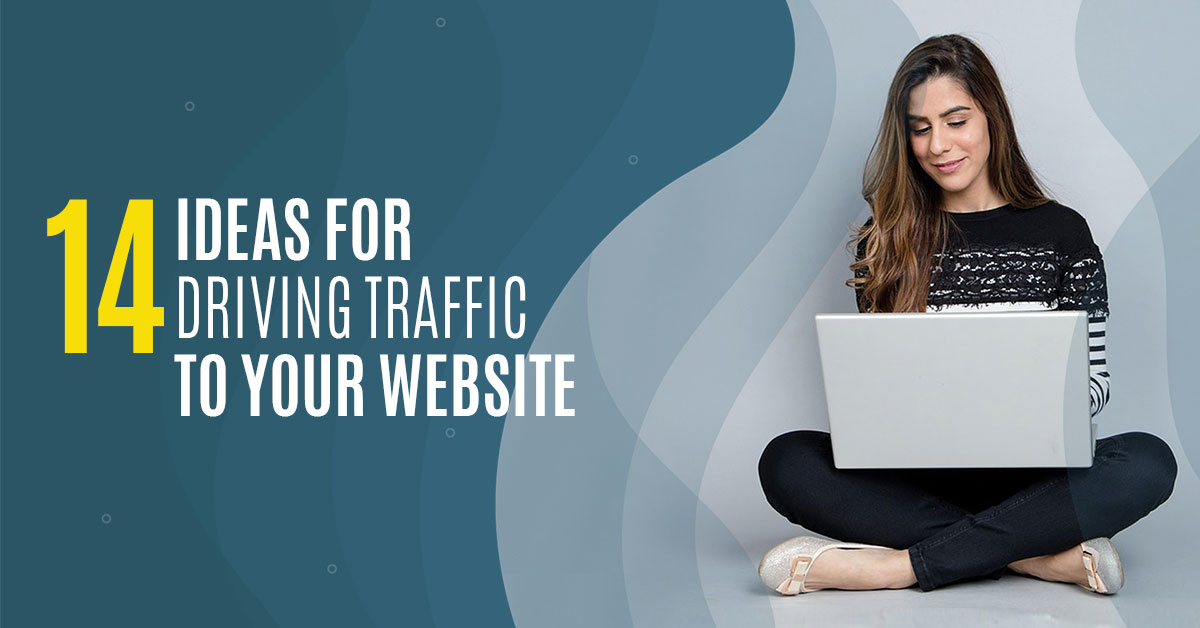 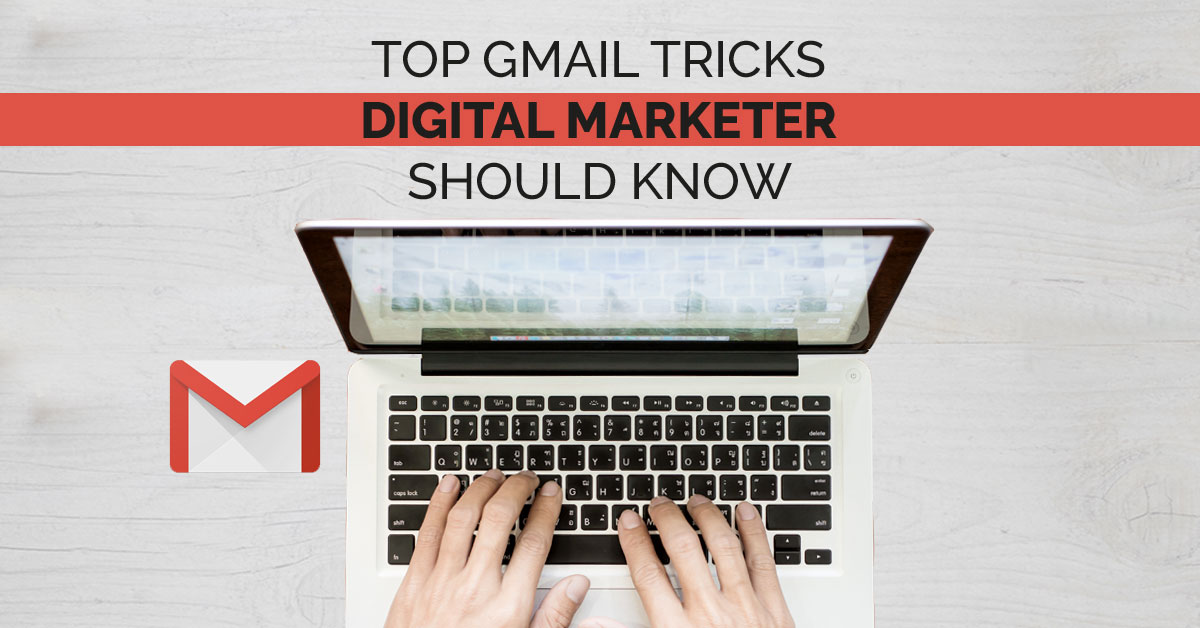 Excel financial modeling or Financial Modeling software? What does the future...
Scroll to top