Every day we wake up to the news of some of the other company foraying into e-commerce space in India. Last week it was Google and now it is RIL announcing its plans to enter e-commerce through a hybrid model. These trends point out one thing for sure. E-commerce has huge potential in India. According to Goldman Sachs, India’s e-commerce market will account for 2.5% of India’s GDP by 2030 and is likely to touch $300 billion. 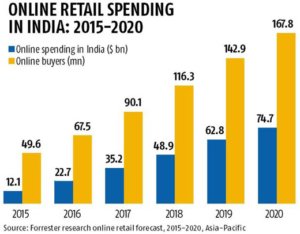 Let us find out the factors why India is considered to be a hot destination for e-commerce as compared to the rest of the world.

Shopping as an experience has changed in India. In earlier days, shopping was a fun and leisure activity enjoyed with family and friends. Today, it is a solo activity, digitally influenced and all about convenience. The concept of shopping anything-anywhere-anytime has given the boost to the e-commerce industry in India. All of this has been contributed by technology. A report by the Boston Consulting Group says that by 2025, India is expected to have 850 million online users. It also revealed that between 2014 and 2016, the number of online buyers have multiplied seven-fold. This exponential growth has made India one of the largest consumer base in the world.

2. A rise of digital wallets and online payments

Digital India campaign and Demonetization has spelt wonders for the e-commerce industry. For convenience and safety, regular buyers are parking a fixed amount of money in mobile wallets like PayTm, Ola Money, Mobiwik, BHIM etc. and using it for quick payments. Even banks have come up with their online wallets. There is also growing awareness about using net banking and debit/credit cards. To capitalize on this popularity, mobile wallets and banks are also flooding users with cashback and discount offers.

3. Plenty of festive seasons in India

Being a land of diverse religion and faiths, India has festive and wedding seasons generously spread across the year. We all know that festivals and weddings are synonymous with shopping. It is a boom time for retailers and because people hardly head to malls these days, online selling is the best option. E-commerce is the now most preferred way of shopping for self and loved ones. According to Red Seer, in 2017, Festival season generated highest-ever monthly sales for Indian e-commerce at $3.2 billion.

No one can deny that Indians find a sense of achievement if they are able to strike a hard bargain or negotiate a good deal. Online shopping in India thrives on deals, discounts and cash backs. As per statistics from Cuponation, India ranks as the highest user of coupons leaving countries like Brazil, Spain, Australia and Singapore behind. Due to the growing access to a smartphone, 62% of Indians using coupons are on smartphones. This is again higher than Brazil (30%), Spain (22%), Australia (28%) and Singapore (37%).

India has a considerable population in small towns and villages. As per Red Seer, small-town Indians contribute around 41% of all online shoppers. With such a big share, there is a lot of scope and wide consumer base for e-commerce companies to hold ground. The leading players are already launching campaigns to tap the power of rural India. Amazon, under its Project Udaan, has partnered with small stores in rural India, wherein shopkeepers guide customers to shop on Amazon. RedSeer also predicts that non-metro towns will account for 55% of all active online shoppers in 2020.

There is no stopping e-commerce players from flooding India 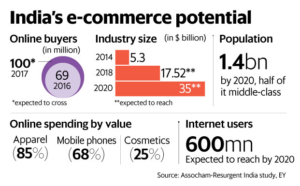 It is an overcrowded sphere for sure. However, the potential that India has justifies the influx of so many e-commerce players. In fact, we could see more of these in the future. It is quite possible that now the e-commerce entrants would start focusing on niche segments rather than being just generic marketplaces. This would also help to maintain market share, earn profits and prevent a price war. The statistics quoted above show that e-commerce has got deeply ingrained in the Indian fabric and shows no signs of leaving. It has one of the largest consumer base in the world with a growth rate that is exponential. Also, the adaptability quotient of the consumer is high. 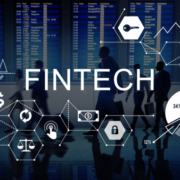 Making a smooth transition from traditional finance to Financial Technology 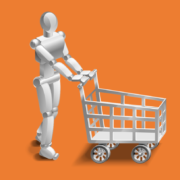 Cognitive Computing in e-Commerce – The New Age of Transformation 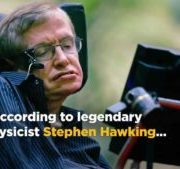 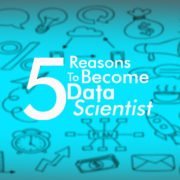 Blockchain technology to trigger a revolution in auditing and quality assur...
Scroll to top