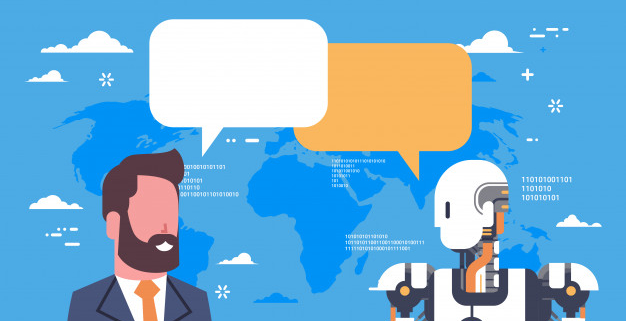 It is beyond any doubt that technology has become an indispensable part of the growth and development of the human race. In this regard, AI is one of the best creations by humans. AIs can perform multiple tasks simultaneously with minimum error. Although it is true that AIs can’t be the replacement for humans, it is largely believed that they are more efficient than humans in doing any task. The advantages of AI applications are massive as they can potentially revolutionize any professional field in which they function. Today, we will take you through some of the advantages of AI.

The phrase “To err is human” originates from the belief that it is in the nature of humans to make mistakes every now and then. On the other hand, computers don’t make such mistakes if programmed properly. This ability has been taken to a different level with the advent of AIs.

AIs can take decisions based on previously collected information by applying some fixed set of algorithms. Since AIs can learn from their past mistakes, the errors are reduced on the back of a greater degree of precision which increases the accuracy level.

Some of the best examples of AIs used in our day-to-day work are the digital assistants (Amazon Alexa, Microsoft Cortana, Google Assistant, etc.) that are predominantly used by business organizations to interact with their users. It saves users a lot of time. The digital assistants are programmed to provide the best possible support to the users such that their demands are fulfilled in no time.

DiffBlue, for example, has created AI that automates all traditional coding tasks: bug fixing, test writing, finding and fixing exploits, refactoring code, translating from one language to another, and creating original code to fit specifications.

The ability to overcome human limitations is one of the biggest advantages of AIs. Over the years, there has been continuous development in the field of AI in order to make it useful for tasks that are too risky for humans.

Some of these tasks include defusing a bomb, traveling to Mars, exploring the darkest depths of the oceans, mining for oil and coal, etc. Further, they can be employed in the resurrection of any kind of natural or man-made disaster such as the nuclear explosion at Fukushima Daiichi.

Intelligent robots such as robots R1 and R2 (NASA) were fed with information and sent to explore the outer space. Sputnik 1 was the first robot launched in space by the USSR in the year 1957. Since these robots are machines with metal bodies, they are able to endure the hostile atmosphere experienced in the outer space.

An average human being can work for around 6 hours a day which excludes the time for breaks. On the other hand, a machine can operate for long hours relentlessly and it doesn’t get bored or distracted like the way humans do. Being machine, they also don’t get tired even after operating for uninterrupted long hours.

This is another major advantage of AIs over humans. Inherently, humans require some rest from time to time to maintain their optimum efficiency. However, the efficiency of a machine is not affected by any external factor and so they are available to continuously work for 24 hours a day and 7 days a week.

One such example is ChatBots.According to a report (Humanity in the Machine) from media and marketing services company Mindshare, 63 percent of people would consider messaging an online chatbot to communicate with a business or brand

Unlike humans who are driven by both logic and emotions, the decision of AIs is solely dependent on logic. As such, most of the highly advanced organizations use digital assistants as it helps them by interacting with the users which save the requirement for human resources. In fact, the use of AI alongside other technologies can make the decision-making process significantly faster as compared to that of humans.

The decision-making process with AI is very simple if the right decision map is programmed into the machine. Decision making in humans is clouded by emotions which results in erroneous outcomes. Since AIs don’t have an emotional side, there is no distraction at all and as such, they are able to make decisions rationally and logically.

One of the prime examples of machine decision making is the game of Chess in Windows OS. If you are not a pro in Chess and playing it in the hard mode, then it is practically impossible to beat CPU because of the AI running behind that game. The set algorithms make sure that the CPU takes the best possible step within a very short period of time.

Repetitive jobs are inherently monotonous in nature and as such humans employed for such jobs tend to get bored. On the other hand, machine intelligence is apt for such jobs as it can think faster than humans and make far fewer errors than humans. AIs are also employed to carry out dangerous tasks. Further, unlike humans, their speed of work can be adjusted as per requirement.

In our daily routine, we perform several repetitive works that include verifying documents for errors, sending thank you emails, filling attendance sheets, maintaining daily trackers, etc. The use of AI will basically automate these tedious tasks which will effectively make the humans available for more creative work.

Another example of a repetitive job is the computer game where we are essentially interacting with an AI. In the computer game, the computer acts as our opponent and it immaculately manipulates the same game movement time after time in response to our movements. Computer gaming in childhood can be considered to be our first interaction an AI.

So, it can be concluded that AI will definitely improve our way of life, the way we explore new horizons, the way we think, etc. Over the last few decades, it has been clearly proved that AIs help in augmenting and empowering human intelligence. So, the onus is on us to successfully reap the benefits of technological advancement in the field of AI in order to help the human civilization grow.Read more: The Top 6 Cybersecurity Trends to Watch Out For in 2019-20 (And Beyond!) 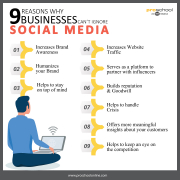 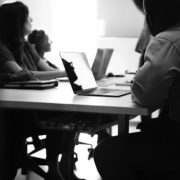 The Ultimate Guide to Become a Pro at Business Meetings & Discussions 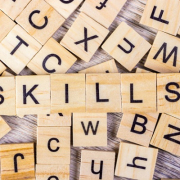 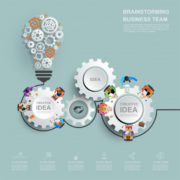 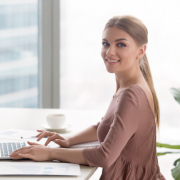 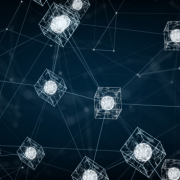 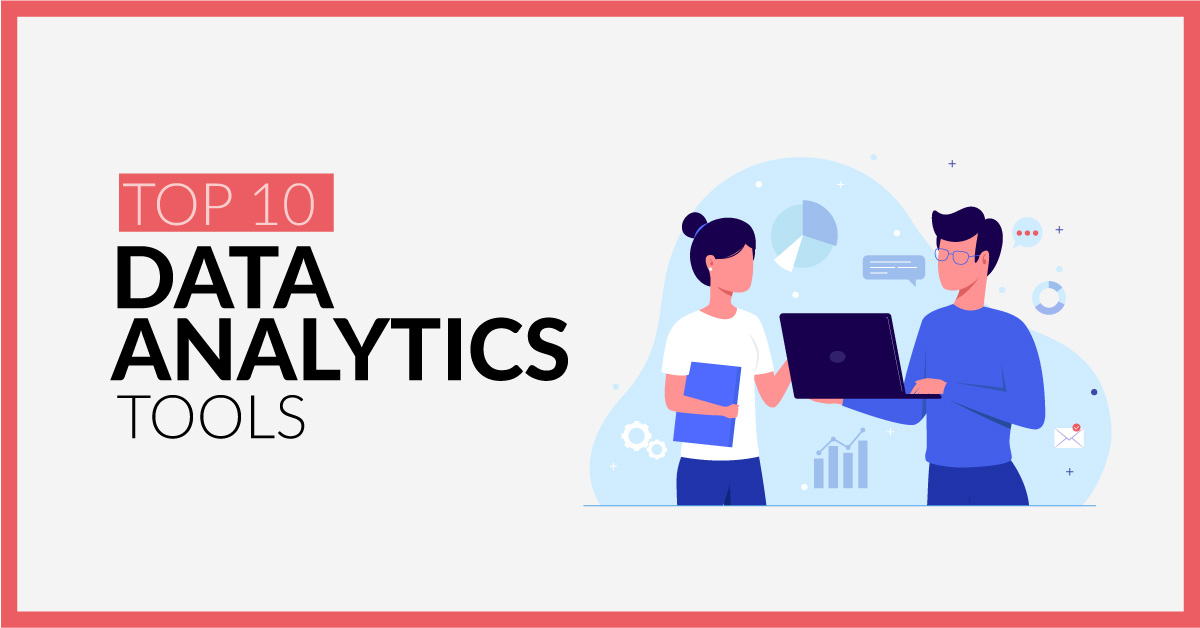 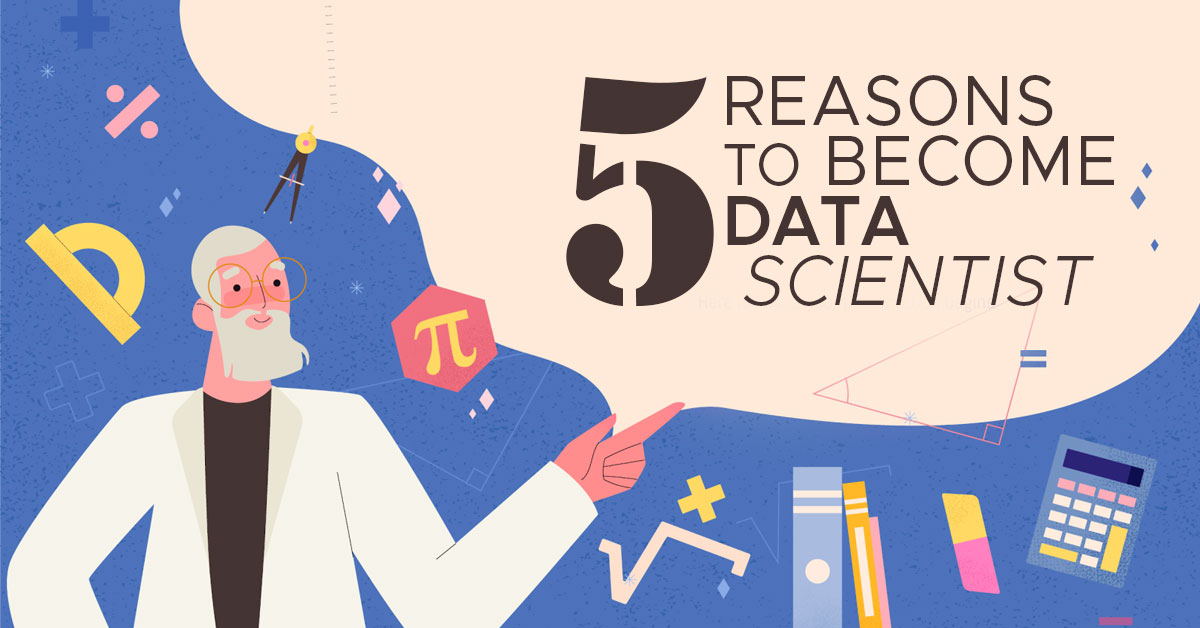 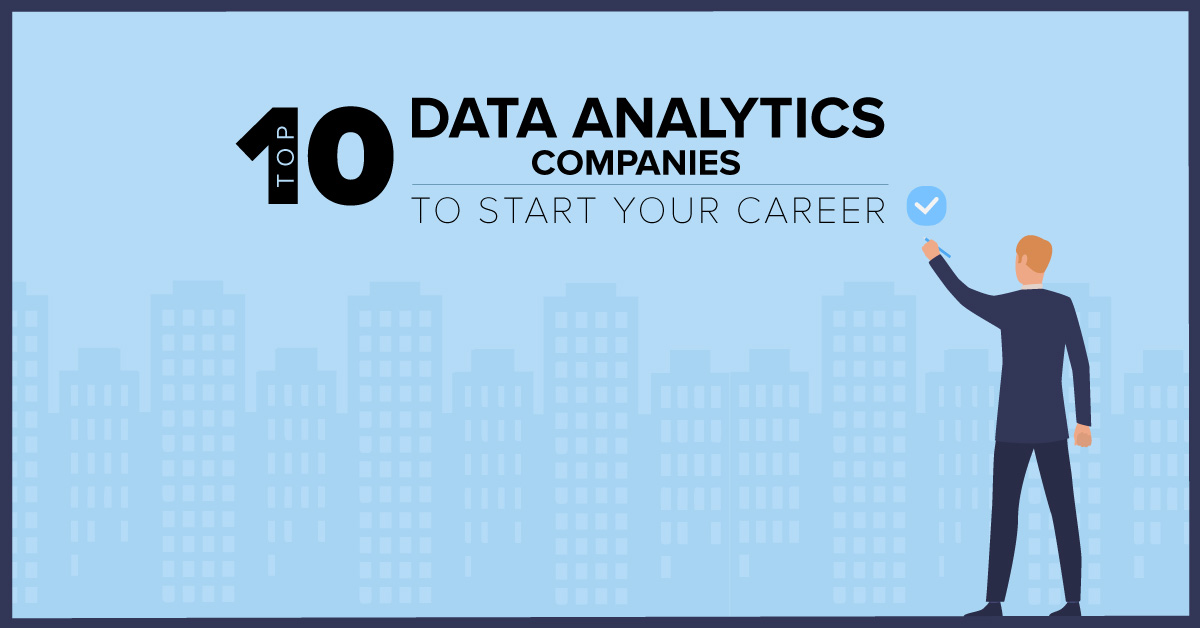 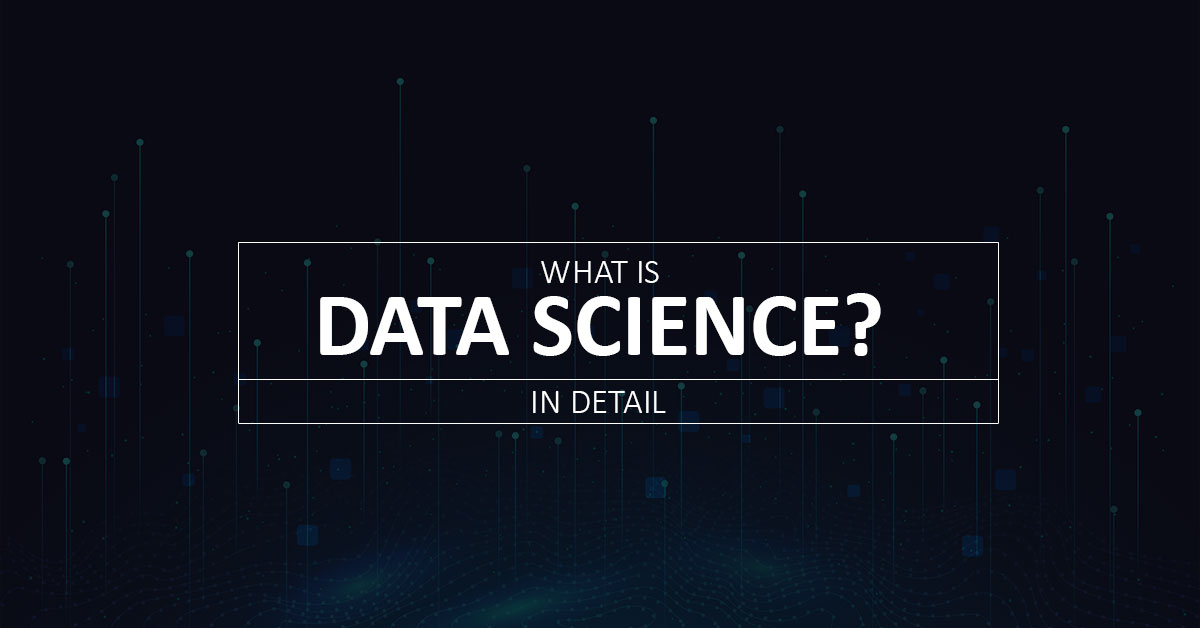 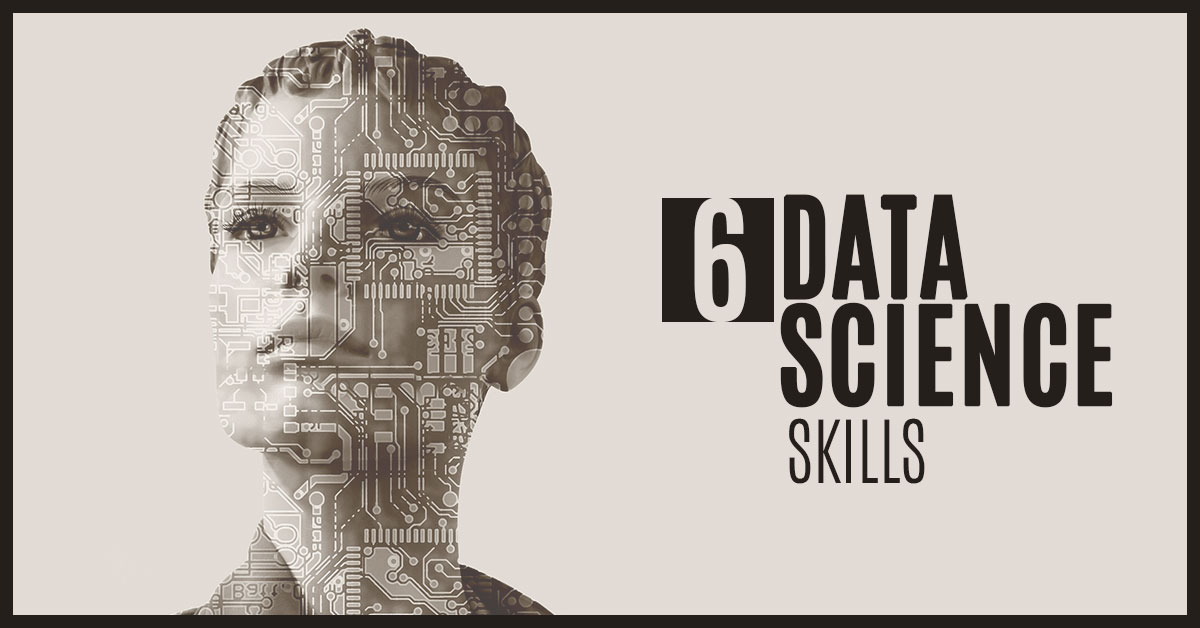 CFP vs CFA®: Which is better?
Scroll to top